Cubasis 2 is a powerful iOS-based digital audio workstation. Whether you’re capturing simple ideas or complex musical masterpieces — It ships with outstanding, touch-optimized tools carrying you into the fun of recording, editing, mixing and sharing your music with the world right away.

“Probably the best iPad-based DAW in terms of usability and flexibility, and it links up with Cubase on your desktop, too.”

Sterinberg are continually updating Cubasis with new features – what is already a rock steady DAW. As D:ream once said “Things can only get better.” 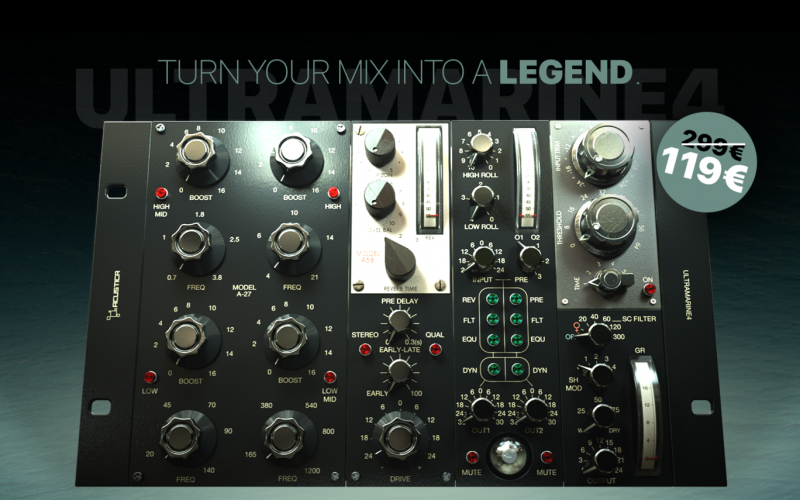 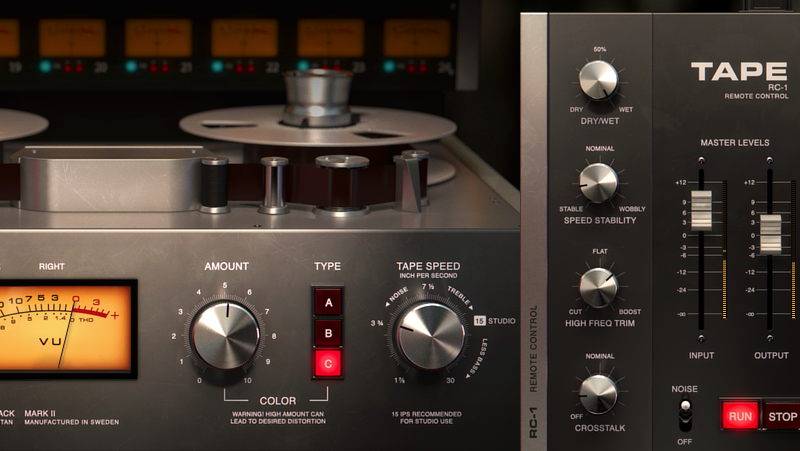 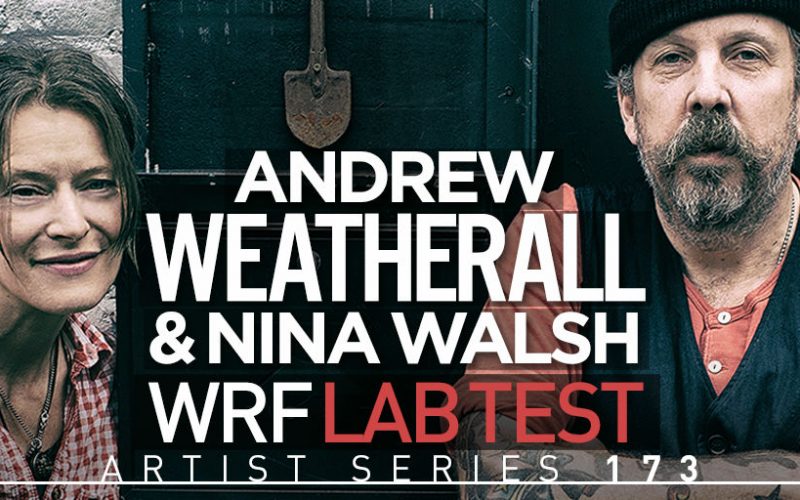